Adam Macháček (*1980) a Sébastien Bohner (*1975) are graphic designers. In 2004, they co-founded Welcometo.as, and since 2011 have been collaborating with Petr Bosák and Robert Jansa as 20YY Designers. Their main fields of interest are book design, publication, visual identity and illustration. They have also worked with the Moravian Gallery in Brno, Théâtre de Vevey, Switzerland (season 2003–2012), SFMOMA, Chronicle Books, Galerie Rudolfinum Prague, National Gallery in Prague, the Museum of Czech Literature, the Brno House of Arts and others. In 2008, the Paris publisher Pyramyd devoted monographs to them in the Designer & Design series. They have received wide recognition for their work, including the TypoDesignClub award and Most Beautiful Czech Book. Adam Machacek was one of three curators of the 26th International Biennale of Graphic Design in Brno, 2014, for which he received the Czech Grand Design award. Since 2011 he has lived and worked in the San Francisco Bay Area. Sébastien Bohner lives in Lausanne, where he also teaches. 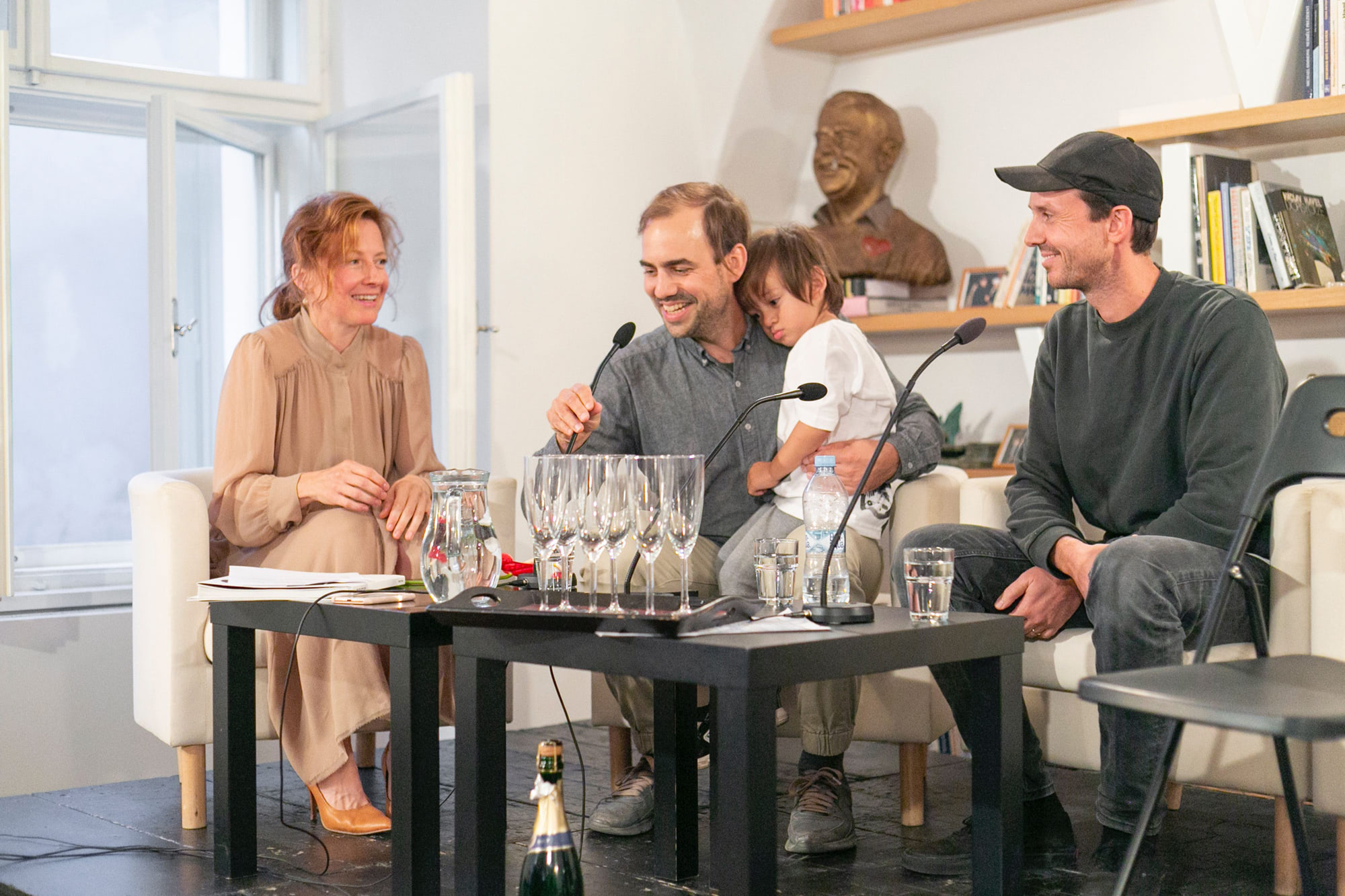 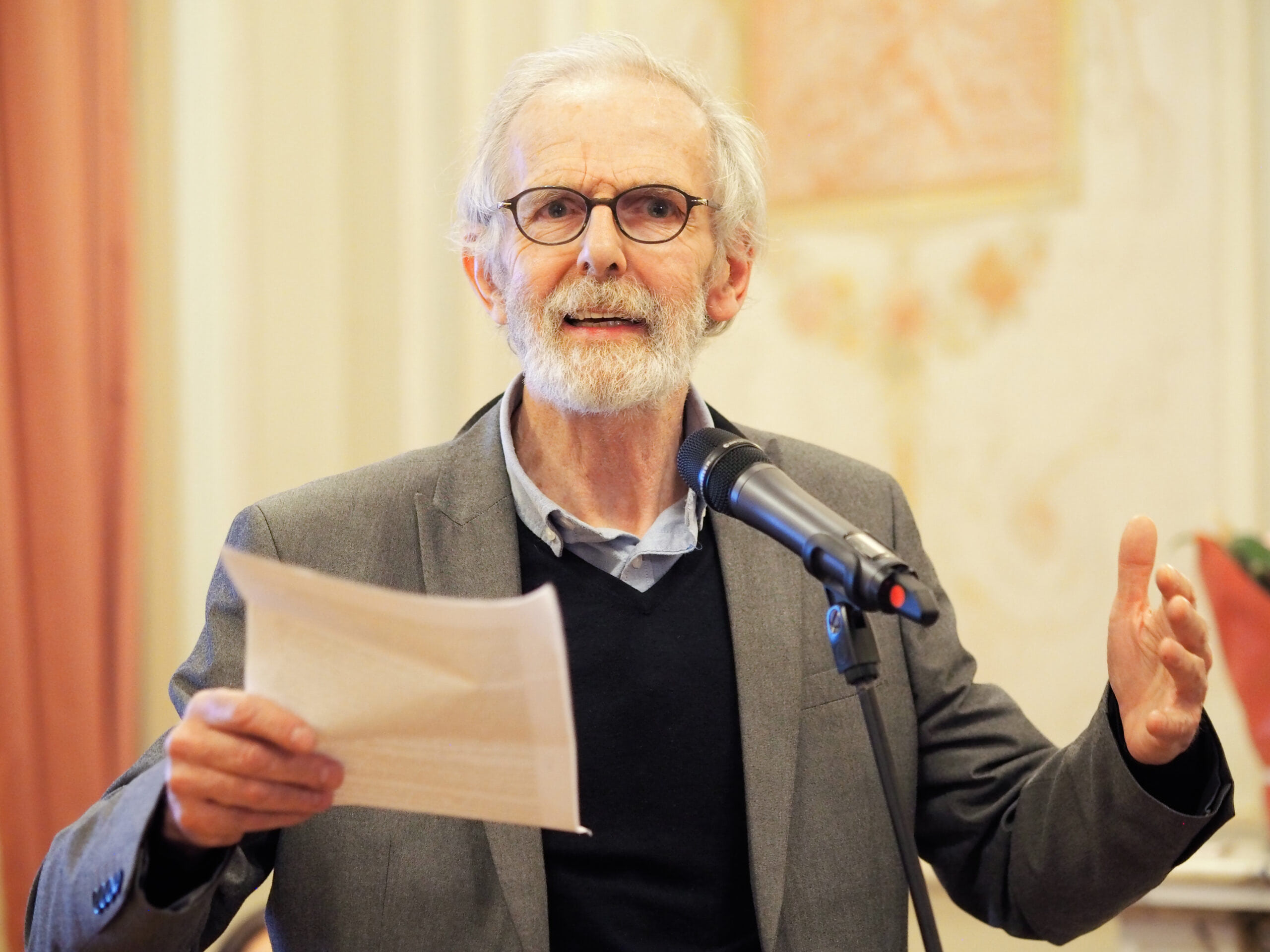 Born in Scotland (* 1949), Robert Russell studied modern languages and linguistics in Cambridge and Edinburgh before spending many years as an English teacher, mostly in Greece and Germany. Shortly after the fall of Communism he moved to Prague, where he devoted himself to teaching, translation, and work for film and theatre. From 2002 to 2018 he taught at the School of Translation Studies, Charles University, Prague. His translations from Czech include film scripts, theatre plays, children’s books, and Miloš Urban’s novel The Seven Churches (Sedmikostelí).

Ivan Gutierrez (*1967) was born in New York to Colombian parents, lived in Colombia, Mexico, the United States of America and Spain. Now he lives in the Czech Republic. He studied mathematics and philosophy at universities in the United States, Spain and the Czech Republic. He is involved in translating and teaching philosophy at Anglo-American University. 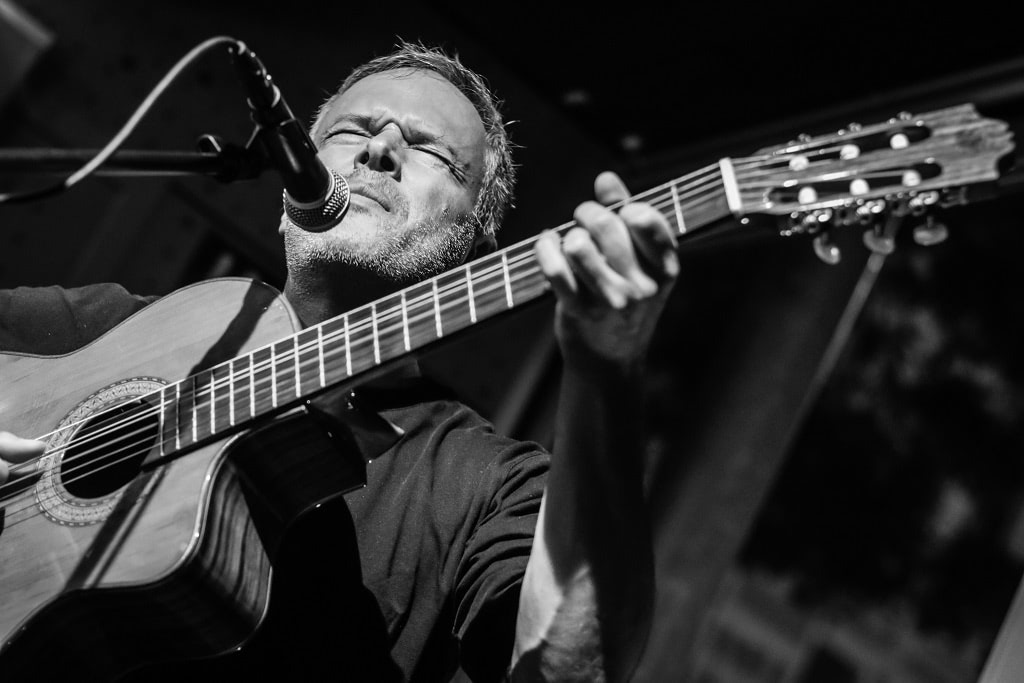 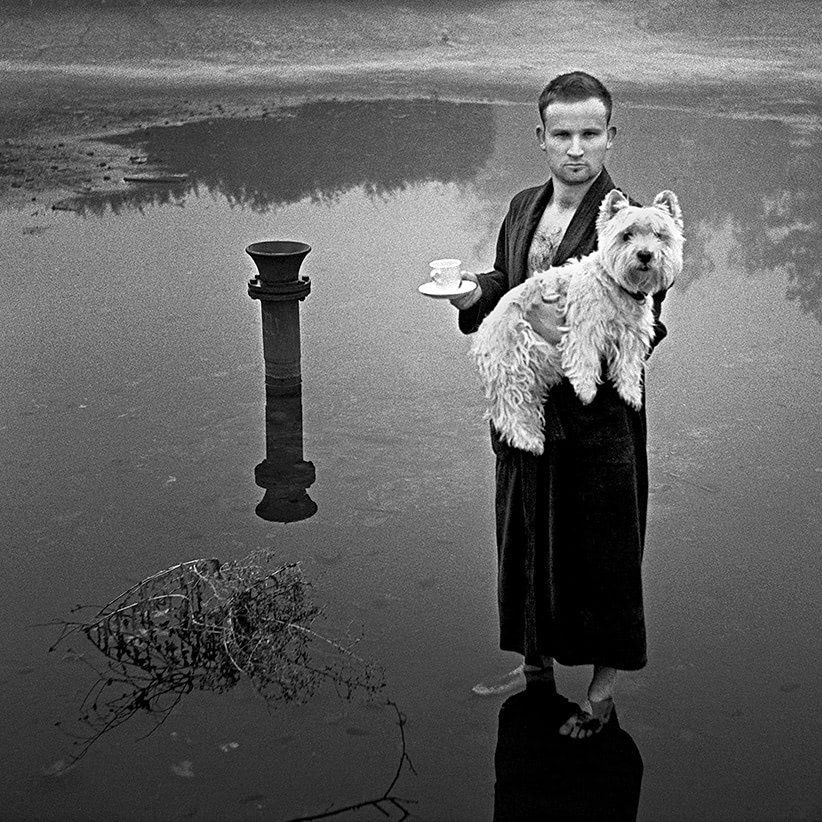 Roman Franc (*1983) is a young photographer from Brno, a quirky old man in a hat and English half-shoes, a tiger that the world keeps pulling by the beard, a runner and restless romantic, a passionate poet of human stories whose images are framed by a square, at least for now.